I have three fig trees growing in my garden. That wouldn’t seem like a strange thing unless you saw how small my garden is! There is no room for three figs but Oh, how I love fresh figs! This recipe for fresh fig jam comes to us from the book Preservation Society Home Preserves: 100 Modern Recipes. Today, author Camilla Wynne joins us to share this recipe from her modern canning recipe book, with a few secrets! 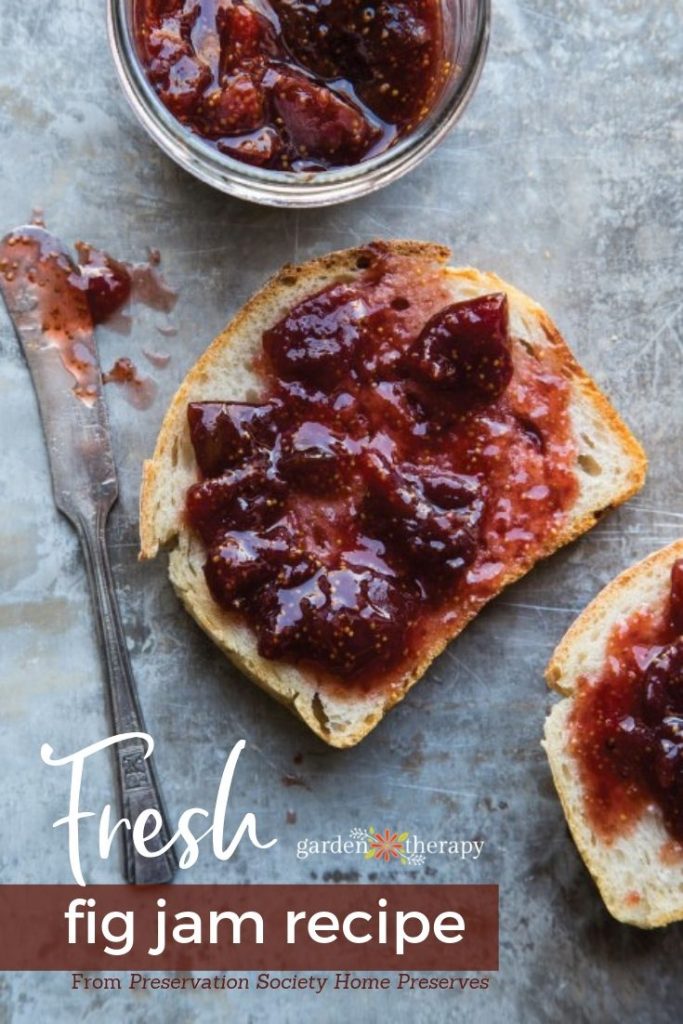 I first invented this jam back in 2006. Truth be told, I can’t remember what the “secrets” were back then, but the new ones are perfect. Of course I enjoy the coyness of the name, but what’s really cool about it is that the secret ingredients — orange, vanilla bean, cinnamon and Amaro Nonino (an Italian bitter) — seamlessly enhance the taste of the figs. It’s like you don’t even know they’re there — the figs just taste, well, better. Figgier, even! My assistant, Ariane, says this jam looks like a starry night sky, which is perfectly, poetically apt, and just one more reason to make it as soon as possible.

Do not substitute freshly squeezed lemon juice in this recipe. While acidity varies from one lemon to another, bottled lemon juice has a constant pH and will ensure a safe pH level for these figs, which are a low-acid fruit.

If you can find Ceylon cinnamon, splurge on it. Most cinnamon sold in the grocery store is cassia cinnamon. Ceylon cinnamon is softer, almost crumbly, and I prefer its flavor. You can find it in quality spice stores or gourmet shops. 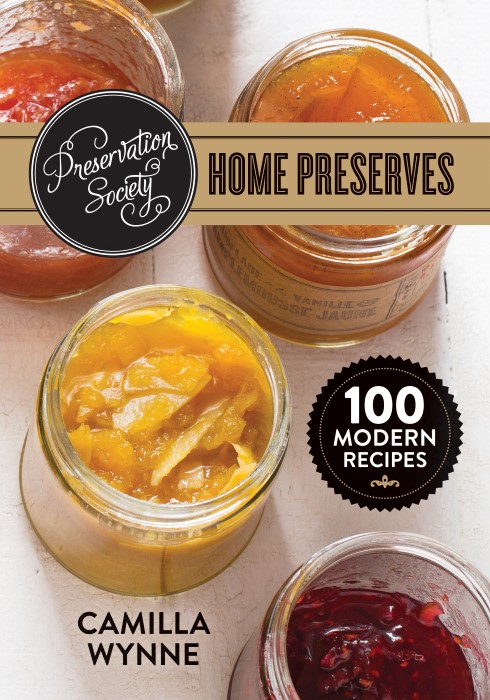 Preservation Society is a very personal, very particular preserves company. Its founder, Camilla Wynne, creates recipes filled with imagination and heart. Besides the sumptuous jam, jelly and marmalade recipes, there are recipes for syrups, marinades, chutneys, conserves, as well as a dozen recipes that use the original preserve recipe.