I’m excited to share a review of our latest book club selection: Homemade Soda. Since getting a SodaStream  almost two years ago, I have made countless syrups like Wild Blackberry Cordial and Grape Cordial. This time I was eager to try something totally different: my childhood favourite, homemade root beer. I’ve shared the recipe below. 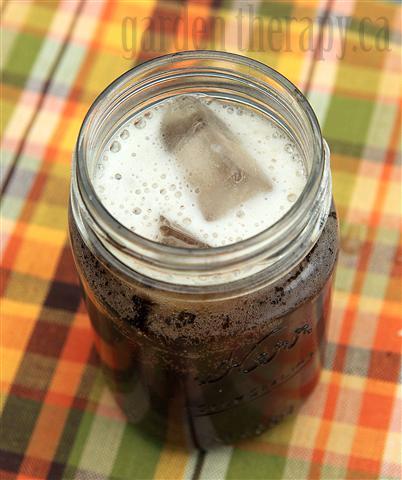 The appeal of Homemade Soda is there are 200 recipes just for soda in this book, plus a history of soda and even some recipes using soda. It’s very unique with most of what is on the pages I could have never dreamed up on my own. The recipes made up the bulk of the book and it’s divided into 8 categories (fruit sodas and fizzy juices, sparkling waters, root beers and cola brews, herbal and healing waters sparkling teas and coffees, shrubs and switchels, cream sodas and floats). 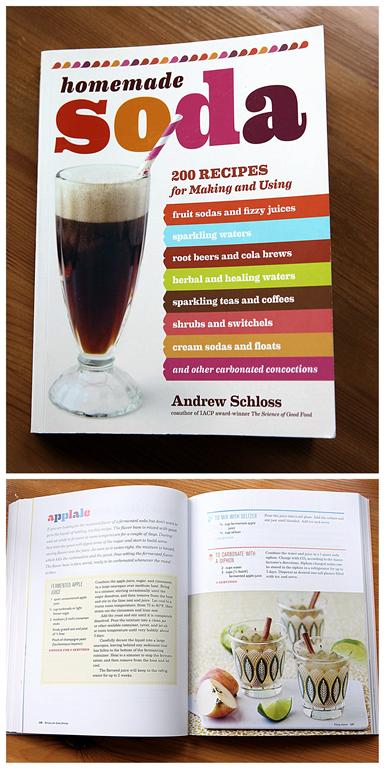 There is a huge variety within these categories, ranging from old favourites like Very Cherry Cola and Plain Delicious Cream Soda to modern flavours like Pomegranate Punch and Lightly Salty Caramel Seltzer. This book clearly outlines the three ways to make soda: to mix syrup with bottled seltzer, to carbonate with a soda siphon, and to brew the old-fashioned way with yeast. Each recipe is followed by a description of how to prepare the final beverage using some or all of the soda-making methods. 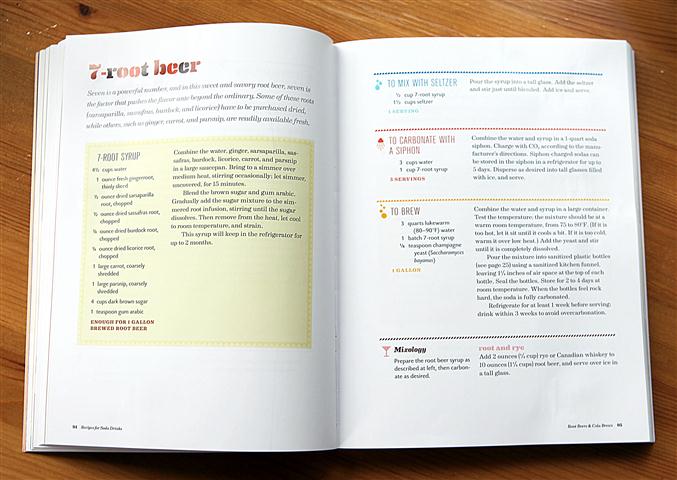 For my review I decided to start simple and make 2 syrups to mix with seltzer.

Recipe # 1 was Celrtzer: a celery seed syrup base that was described by the author as “ever so slightly bitter and not too sweet. It is one of the most refreshing of soft drinks.” I wanted to try something completely new and that description really grabbed me along with the story behind it: “Dr. Brown’s Cel-Ray was first manufactured in 1869 in Brooklyn, New York. It was originally dibbed as a ‘tonic,’ through it is unlikely that the sodas was ever therapeutic or that there was a Dr. Brown. Celery sodas are flavoured with celery seed, sugar, and salt, and they are identified most closely with Jewish deli food…” 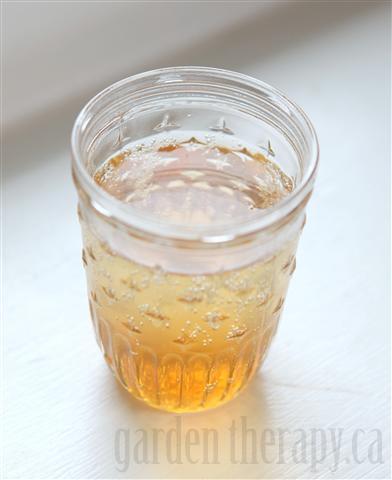 Sounds yummy, right? Well, it wasn’t. It was terrible. It made the house smell awful which was my first clue. Then when I tasted it mixed with soda it reminded me of the celery salt rim on a Cesar or Bloody Mary, with a slightly sweet, salty and utterly stale flavour. I poured it down the sink and got to work on another recipe from the book, a more well-known classic, root beer. 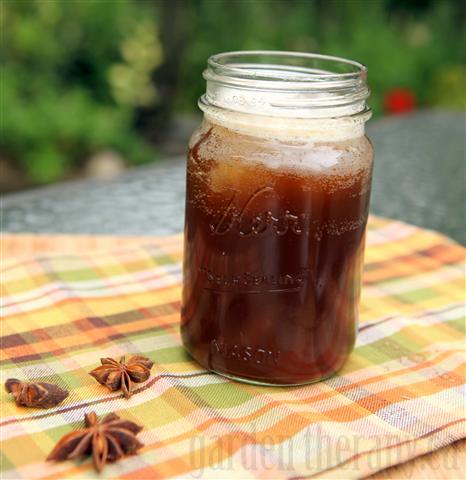 Homemade Soda has five recipes for root beer which really caught my eye as it was my favourite soda as a kid. Have you ever wondered what the flavour is in root beer? Or why it’s called root beer? Well those little mysteries are unraveled for us: root beer is made of a complex combination of different roots. Supposedly root beer was originally invented by Charles Hires, a pharmacist who made many tonics from various roots and teas for health reasons. He made version that was sold with the promise of purifying the blood and making cheeks rosy. 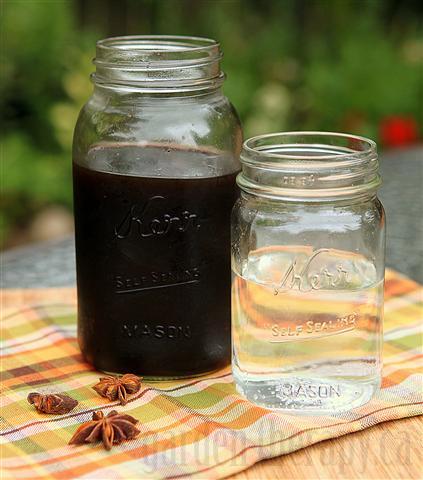 The primary flavour that you will recognize in root beer is sassafras but many other roots come into play to make the famous beverage like sarsaparilla, birch, wintergreen, licorice and burdock. In learning that root beer is just a combination of different roots, I was inspired to try my own version with ingredients found across the recipes that I thought would taste good together. I’ve made it twice now and I really like the flavour. Here is my Homemade Root Beer Recipe. 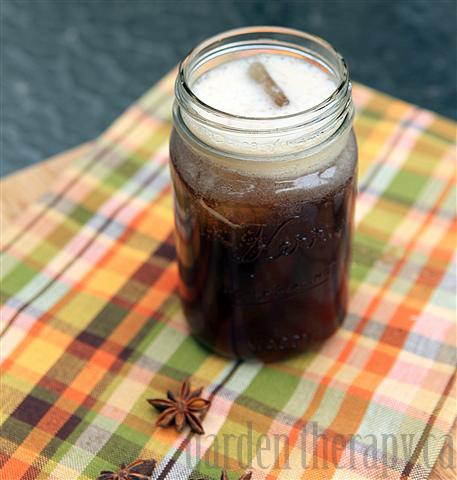 I like that I can add as much or as little syrup as I want and control the sweetness. Particularly when making a root beer float which I have now done more times than I should! 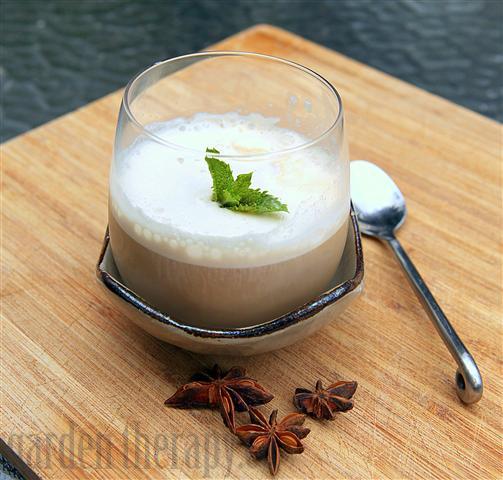 It was a fun book to try out and I’m certainly not finished yet. I want to next try and brew some ginger ale and make some bubbling herb infusions from all that’s being harvested in the perennial herb garden. There is one recipe with mint, basil, and rosemary that sounds intriguing…but perhaps I should start with a few fruitier selections before adventuring into the unknown again.