If you like old-fashioned fermented sour pickles then you will want to learn this recipe. Real deli-style pickles cost around $7 per jar in my area, but I can make 10 pounds of organic sour pickles for just $20! I did not invent this recipe, but it seems to be the most commonly used methodology out there and it works every time without fail. The pickles are garlicky, crunchy, and delightfully sour. 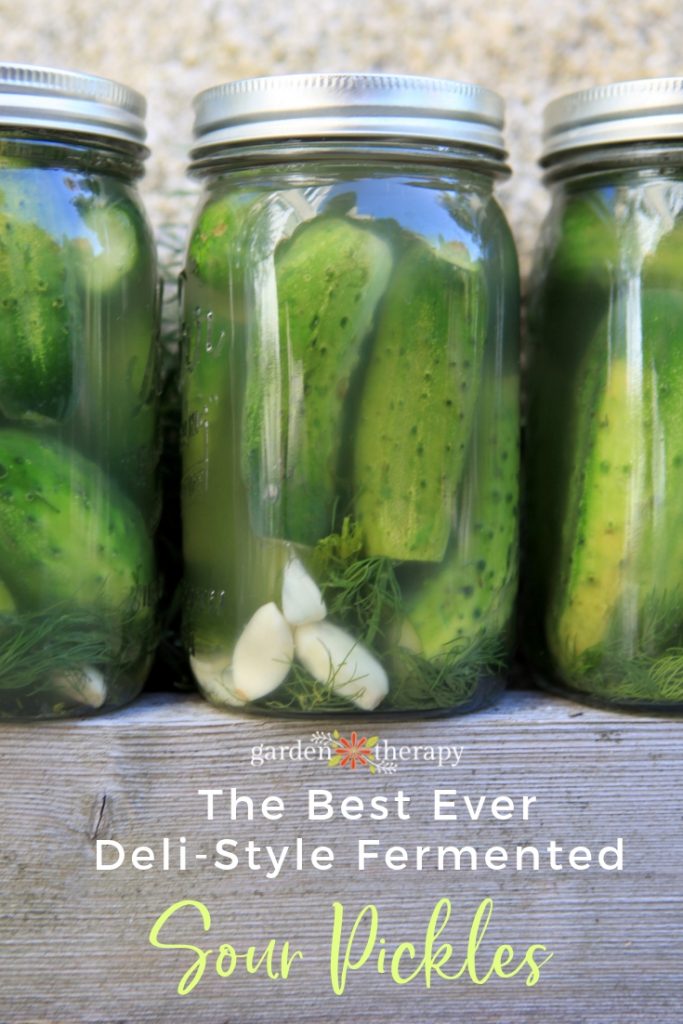 Many years ago I acquired some beautiful old pickling crocks and I was eager to put them to use. After lugging home a giant bag of fresh cukes, I followed a recipe for pickling them in the crock. It was a disaster. My brine turned into a stinky, moldy mess and the cucumbers turned out soggy. I ended up throwing out the whole batch, discouraged.

Each year, I would see ten-pound bags of pickling cucumbers and a bouquet of dill in the arms of people leaving the farmers’ market. Green with envy, I asked the market vendor to please give me some tips on making sour pickles so I could try again. I did my best to remember the recipe and ran home to try it right away. I’m so glad that I did because this is now my go-to pickle recipe that I can’t wait to make year after year. 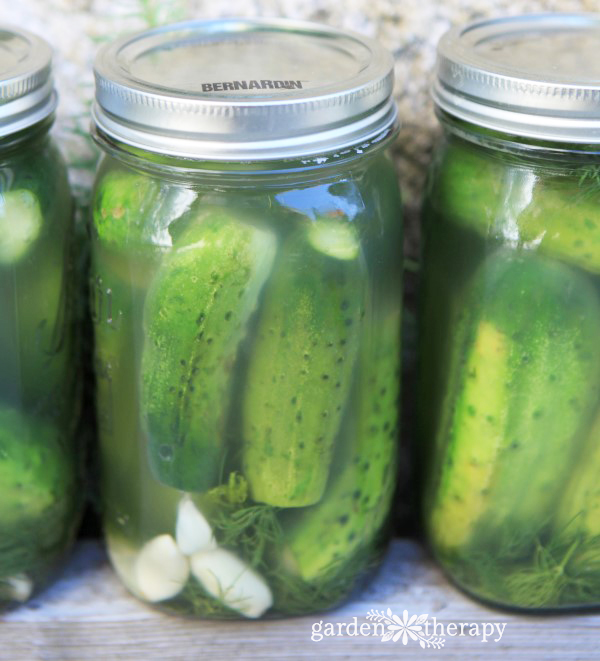 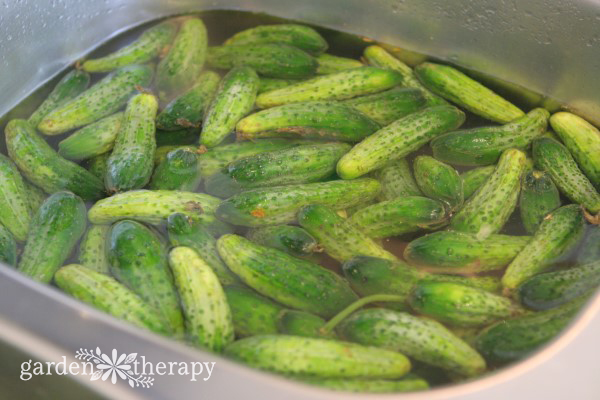 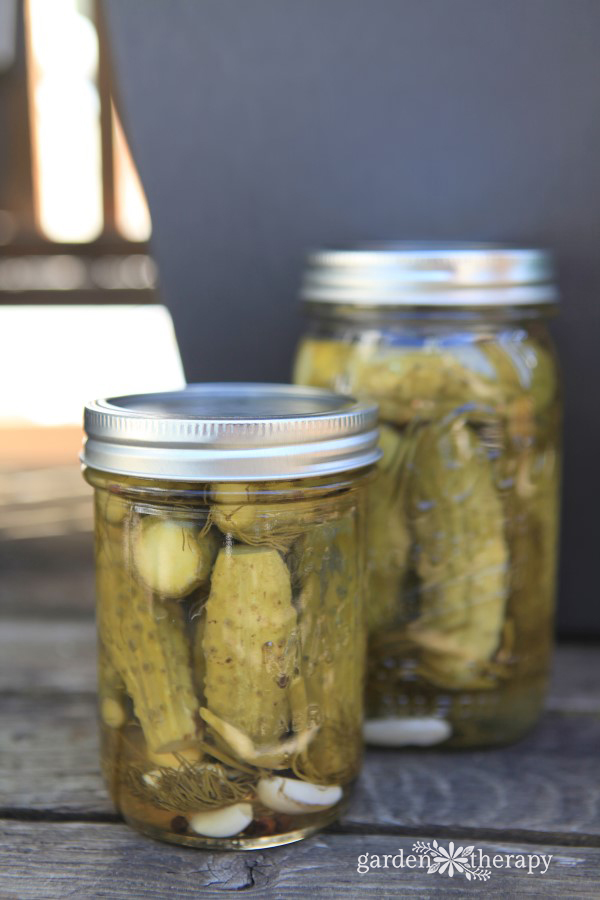