I always thought of ticks as bugs that would drop out of tall trees to bite you. I figured if you stayed out of the woods, wore bug spray when hiking, and kept a hat on while camping you would be perfectly safe from contracting Lyme disease. Was I ever wrong. Last year I heard Vanessa Farnsworth talk about ticks and Lyme disease prevention at the Master Gardener’s Spring Seminar. I came home preaching my new found knowledge about tick habitat, size, and Lyme disease because as it turns out, the ticks that can cause Lyme can be found in grassy urban areas (playgrounds, parks, and home gardens are the perfect habitat for these tiny troublemakers!). 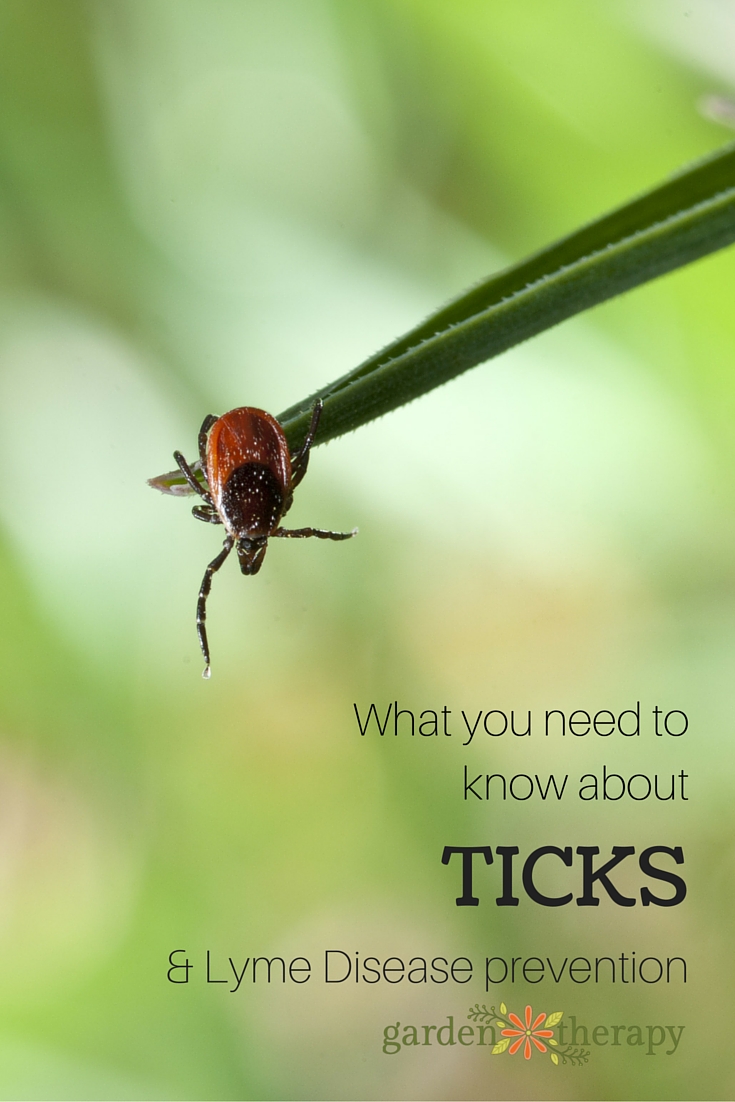 Like me, Vanessa lives in British Columbia, Canada. She was diagnosed with Lyme disease in 2007, becoming the first person in her small community ever to have a confirmed case of Lyme. Unfortunately, Vanessa was diagnosed late so she ended up suffering from severe symptoms (partial paralysis, seizures, tremors) that lasted for many years during which she struggled to find effective treatment. She vowed that if she ever got better she would make sure that no one would ever have to go through what she went through. You can read more about her story in her book, Rain on a Distant Roof: Personal Journey Through Lyme Disease in Canada.

Over the last year I’ve often thought about what I learned in Vanessa’s talk: how to prevent tick bites, how to do a tick check, and how to remove a tick. I’m thrilled that she has agreed to join us on Garden Therapy to share this information for Lyme Disease Awareness. While this article is written for gardeners, it is also an important read for parents, dog-owners, or anyone who spends time outside. As someone who has a toddler, dog, and garden, I know that this information could very well have saved me from a long battle with a terrible disease. I hope that it is as meaningful and as helpful to you as well.

A Gardener’s Guide to Ticks and Lyme Disease Prevention

I remember a time not too long ago when gardeners didn’t need to give ticks any more thought than they gave dandelions or grasshoppers. Nuisances, yes, but ones that were easily dealt with or ignored. As Lyme disease spreads rapidly outside of its traditional home bases in the American northeast, Midwest, and California, gardeners throughout the United States and Canada need to be increasingly vigilant to avoid a run-in with this debilitating illness.

Lyme disease is a multi-system inflammatory disease caused by the bite of a tick infected with one of several closely related species of Borrelia bacteria. And gardeners, because of the large amounts of time we spend outdoors, rank among those most likely to contract it. 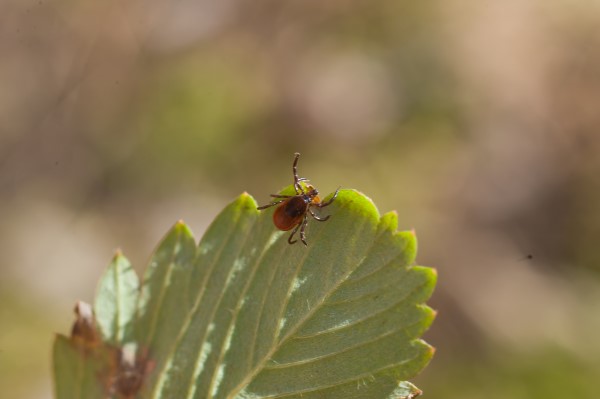 Ticks thrive in cool, moist, fragmented landscapes where grass pushes up against shrubs and trees. Perennial borders make excellent tick habitats, as do school yards, parks, playgrounds and golf courses. Living in an urban or suburban environment does not automatically mean you live in a safe zone. Birds have proven very adept at carrying infected ticks into the heart of cities and towns and many sufferers have found that out the hard way.

As a lifelong gardener, I would never advocate giving up such a fulfilling pastime because of the increasing risks of contracting Lyme disease. It makes more sense to focus on how to prevent tick bites from occurring and what to do if you do one day discover that you’ve been bitten. 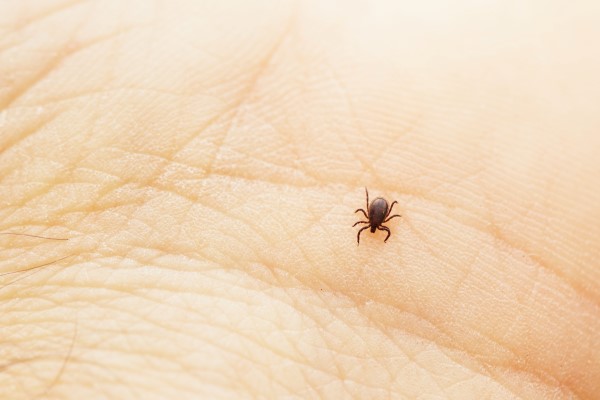 First, let’s discuss the ticks themselves. Throughout most of North America, blacklegged ticks are the primary carriers of Lyme disease (unless you live west of the Rocky Mountains, in which case it’s the Western blacklegged ticks you need to worry about.)

These are tiny ticks. Immature blacklegged ticks – the ones most likely to give you Lyme disease – are roughly the size of a poppy seed, while mature ticks are no larger than sesame seeds. Their diminutive size makes them extremely difficult to see, as does their habit of attaching themselves to hidden and often intimate areas of your body. The base of the neck is popular, as are armpits, belly buttons, hairlines, and groins.

The percentage of ticks infected with Lyme bacteria varies widely from region to region and even from backyard to backyard. Your local health unit can give you information on the level of risk in your area, but keep in mind that risk levels can change quickly, so even if you live in an area that is currently classified as low risk that may not be true tomorrow and with Lyme disease, as with most things, it’s always better to be safe than sorry. 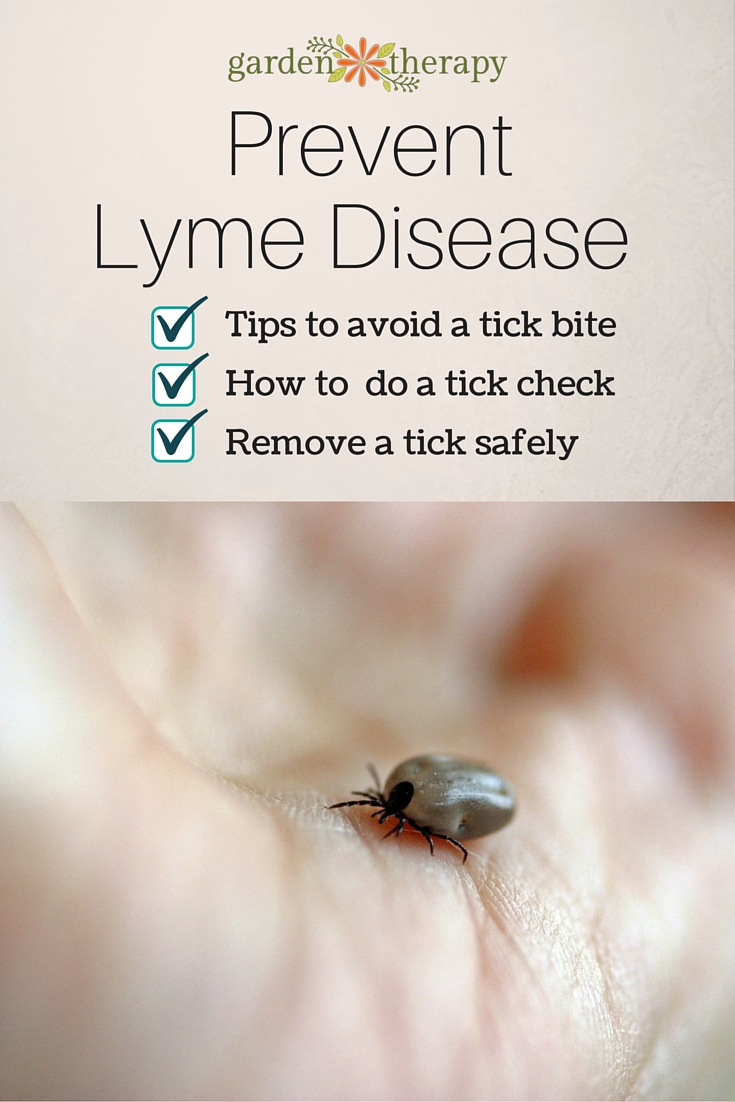 How to Avoid a Tick Bite

You can often avoid a tick-bite altogether by using a repellent containing DEET, showering within two hours of coming indoors, and placing your clothes in a dryer on high for as long as an hour.

How to do a Tick Check

If a tick does bite you, the longer it remains attached, the greater the chance it will pass on a Lyme infection, so always do a tick check as soon as you come indoors. Ticks tend to hang out within a few feet of the ground, so start your tick check at your feet and move upwards from there.

How to Remove a Tick

If you find an attached tick, remove it immediately by grasping it with tweezers as close to the skin as possible and pulling it straight out. Do not try to suffocate it with creams or gels or burn it off, either of which can cause the tick to expel the contents of its guts – including any Lyme bacteria – into your body.

What to do if You’ve Been Bitten by a Tick

Once removed, place the tick in a sealable plastic bag or crushproof container and if you develop any symptoms in the wake of being bitten, take yourself and your tick to a doctor’s office as soon as possible.

The symptoms of Lyme disease can vary dramatically from one patient to the next. Common early symptoms include headaches, chills, fevers, fatigue, joint and muscle pain, and sometimes a rash. However, everyone’s immune system responds differently to a Lyme infection, so if you develop any symptoms in the wake of a tick-bite, make sure you have a doctor check you out.

Diagnosed and treated early, Lyme disease is easily eradicated with antibiotics. Delays in treatment can result in cardiac and/or neurological complications that can take many months or years to resolve. That’s not something you want to deal with so remember this: Lyme disease is a preventable illness. By making a few slight changes to your daily routine, there is no reason why you or any other gardener needs to contract the disease.

Additional Resources for Lyme Disease Information in Canada and the US 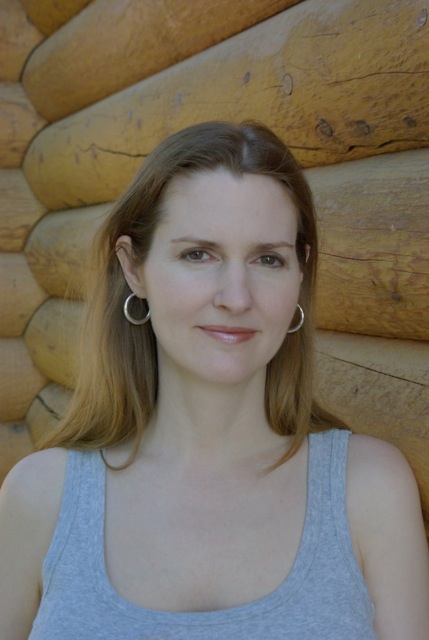 Vanessa Farnsworth studied both journalism and creative writing, receiving the TJ Allen Memorial Award for Journalism from Sheridan College. Her literary fiction has appeared in journals across Canada and the US, and has been nominated for the Journey Prize. She has published more than 100 columns and articles in national and regional publications, including Canadian Gardening, Canadian Living, and Harrowsmith Country Life.

Her first full-length book, Rain on a Distant Roof: Personal Journey Through Lyme Disease in Canada, (Signature Editions), is a timely call for attention to a devastating disease that is becoming increasingly prevalent in this county. Farnsworth lives in The Kootenays in southeastern BC.

UPDATE: Vanessa is offering a subscription email newsletter called The Lyme Report in which she covers the latest Lyme-related research in Canada. You can sign up for basic mailing list, which will keep you up-to-date on the Lyme-related topics she’s covering, for free. 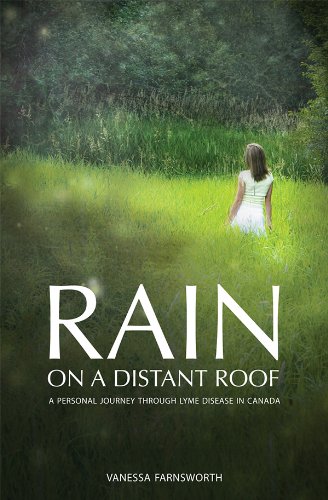 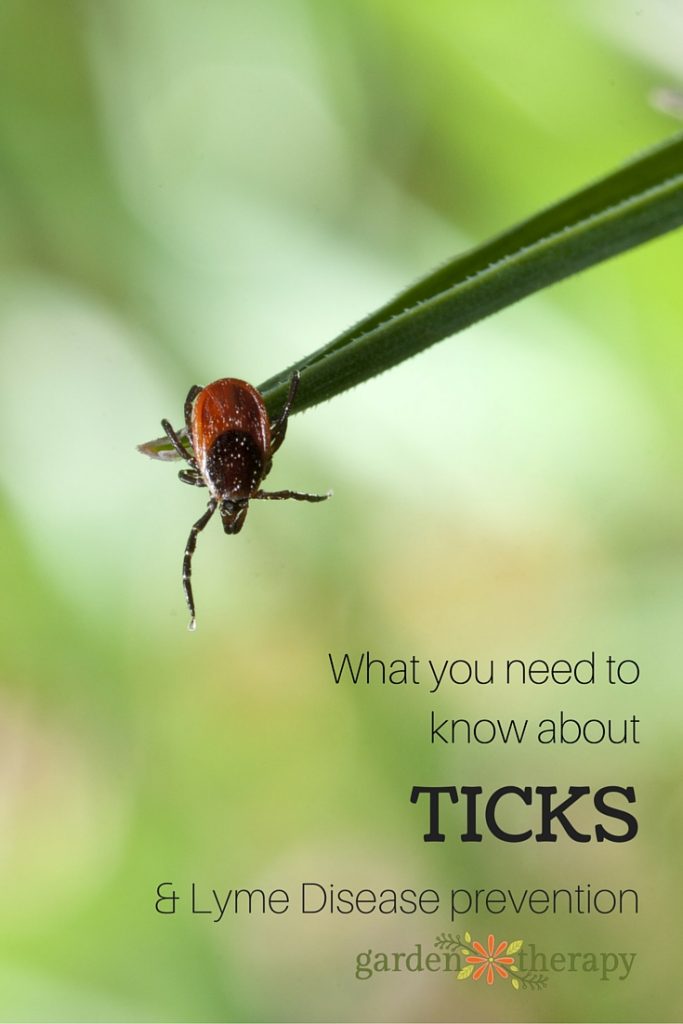