It’s time to make an old school favourite: homemade ginger ale! If you’ve only ever had the 2-liter bottled version, you are seriously missing out. This version keeps all the medicinal properties of ginger intact for a zesty, fresh beverage. I’m doing a deep dive into how to make your own ginger syrup which you can then use to make ginger ale and a delicious ginger mint lemonade that I know you’ll love. 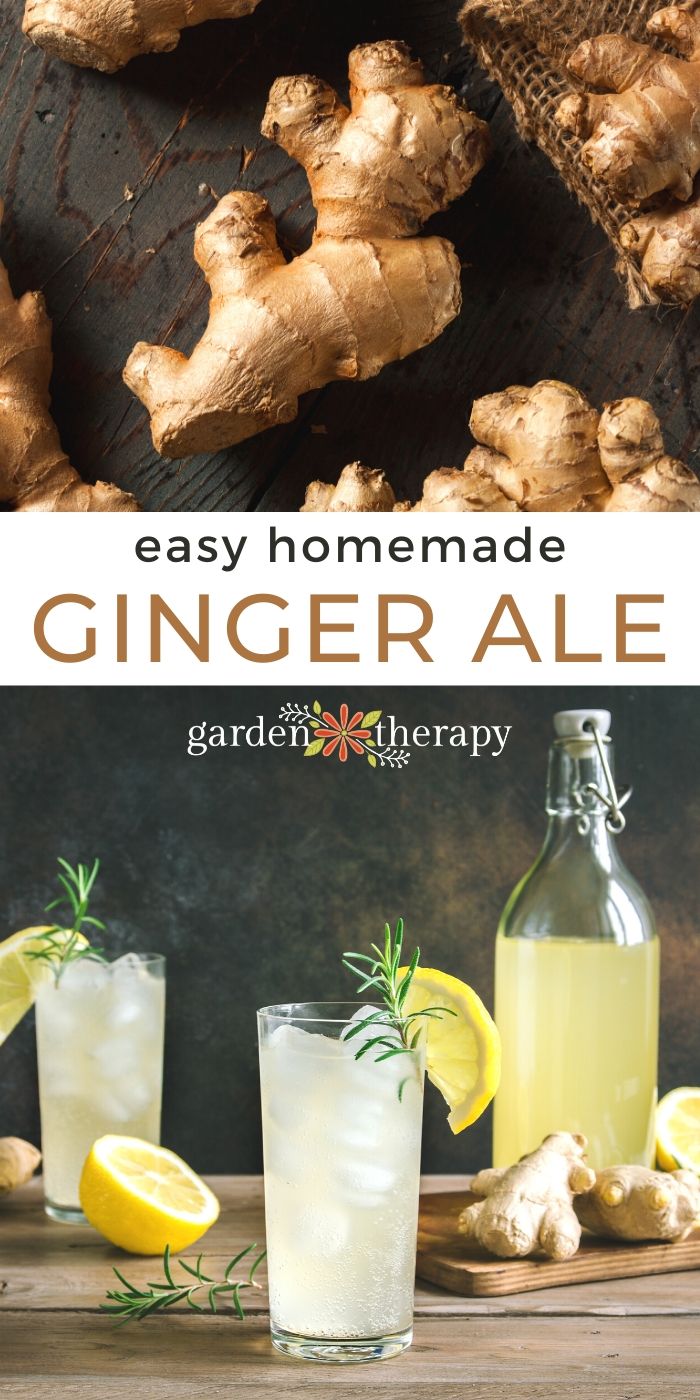 While I’m not a fan of hot pepper spicy, the warming heat of ginger is totally my jam. Ginger is one of my all-time favourite flavours; I love it in tea, baking, dinner dishes, and above all else, ginger ale.

While most kids don’t like the flavour of ginger ale, I was that odd one who ordered ginger ale at the pizza party when all the other kids were having grape or orange soda.

It might be because I’m Canadian, the home of Canada Dry, which is made with real ginger. I was quite surprised to learn that this delicious drink wasn’t nearly as popular across the border as it is up north.

As a maker who loves to dig in to learn the “how-to” on everything (including root beer), I did a deep dive into making homemade ginger ale.

The Difference Between Ginger Ale and Ginger Beer

While I remember Canada Dry as my first taste of this delightful drink, historically, ginger ale is a fermented beverage – which is created from the fermentation of ginger and sugar (usually cane sugar or molasses).

Before today’s carbonated sodas were invented, fermented drinks were often brewed at home as a safer (and only mildly alcoholic) alternative to water, which was often contaminated. Ginger Beer, as it was called, was invented in Victorian-era England.

The first ginger ale, a soft drink version with no alcohol, was invented around 1851 in Ireland with the carbonation being created by adding carbon dioxide to the drink. And in 1907, our modern Canada Dry version of ginger ale was created by Canadian pharmacist John McLaughlin. 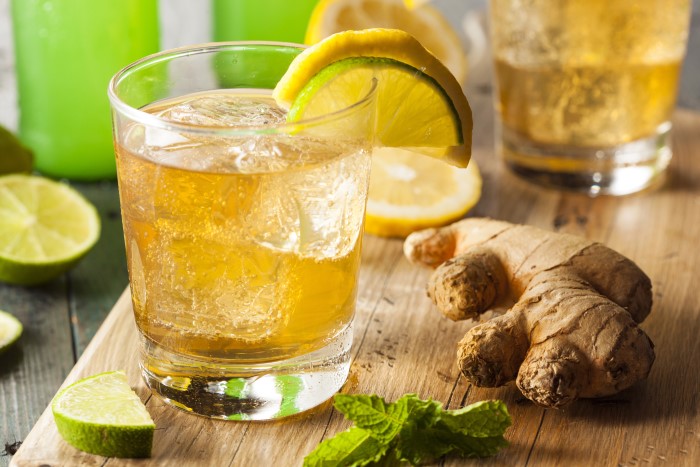 Originally from Southeast Asia, ginger (Zingiber officinale) is a flowering plant with a thick root that is used as a spice and for medicinal purposes.

Ginger’s rhizome, or root, is the part of the plant that is used for many purposes (see below). Harvest this spice by pulling the entire plant out of the ground after the leaves have died back, removing its leaves, and cleaning the root.

You can use ginger in many different ways such as: 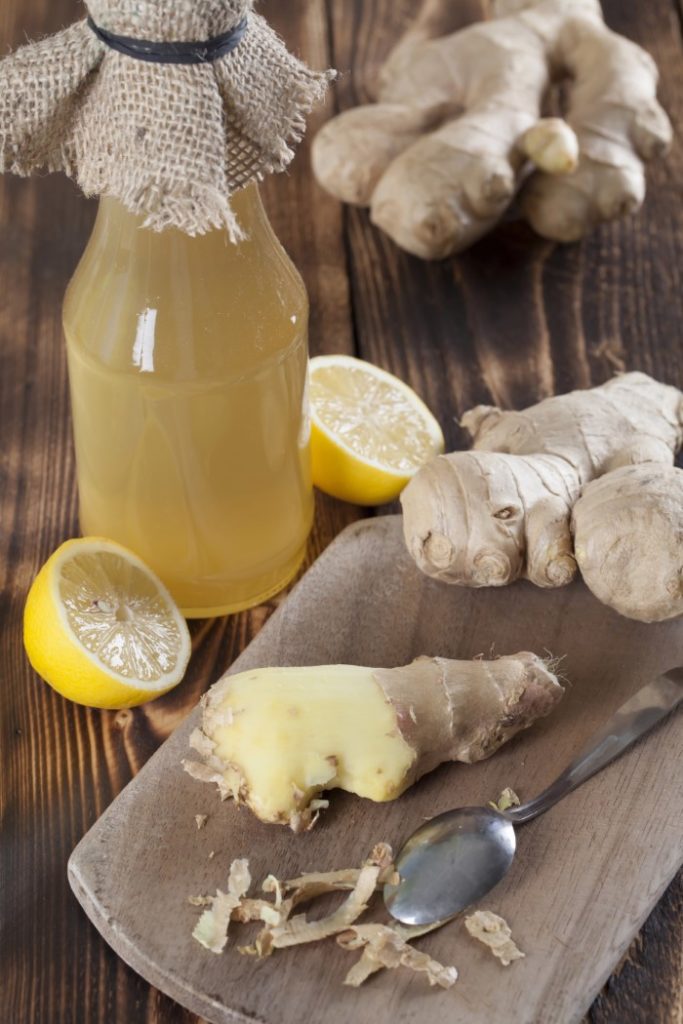 Ginger has anti-microbial, anti-bacterial, anti-oxidant, anti-inflammatory, and anti-viral properties that make it very effective for use in medicinal applications.

Chinese medicine has used ginger for thousands of years to:

Here are some of the common uses of ginger today:

Its anti-viral and anti-bacterial properties make it effective in the fight against illness such as the common cold and bacterial infections.

With all these healing benefits, why not include ginger as part of your diet?

That being said, I like to make this quick ginger ale at home that has the spicy-sweet bite I love, with a simple syrup that can be added to fresh soda. 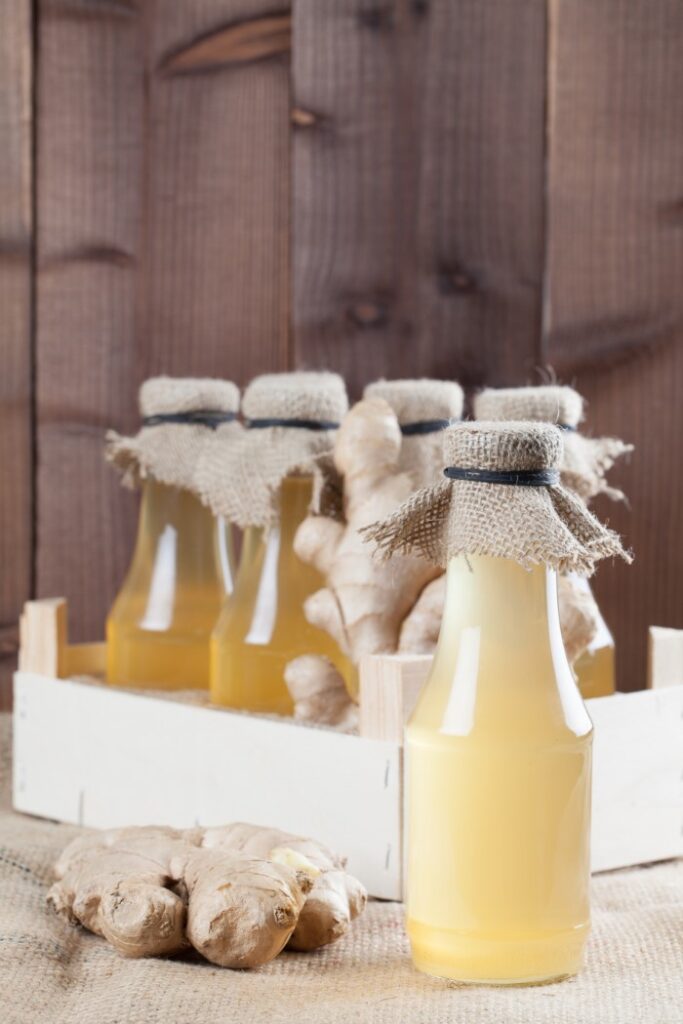 How to Make Ginger Syrup

I use this recipe, but I usually cook it longer than this recipe calls for.

First, a quick note: This syrup is a bit zippy. If it’s too much for you, and you want to lessen the bite, first blanch the chopped ginger in boiling water. Let it simmer for a minute or two, then drain it and continue with the recipe. 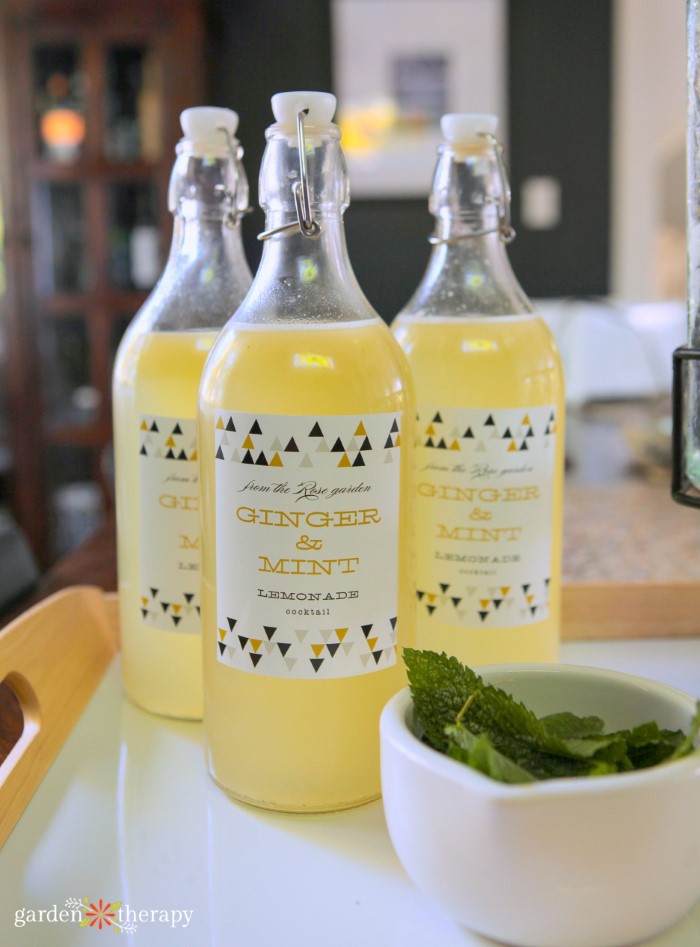 Now that you have your ginger syrup, you’re probably wondering how to make ginger ale.

Then, if you want to try something a little different, but equally as tasty, you can also make Ginger Mint Lemonade. 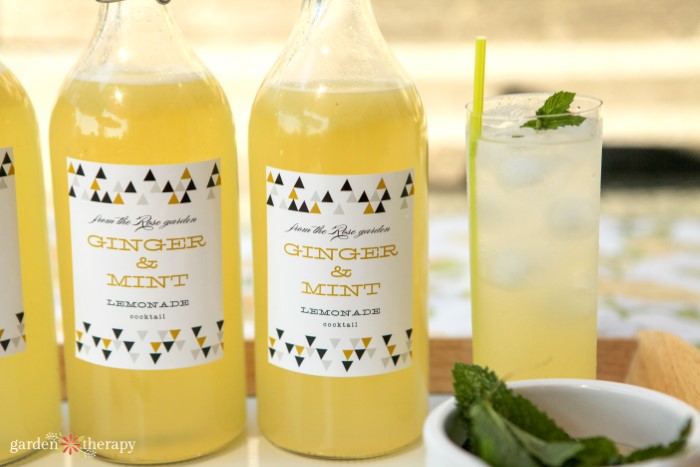 You wouldn’t think that mint and citrus would go well together. I mean, have you ever had a glass of orange juice after you brushed your teeth? Thankfully, this recipe is nothing like that!

The spicy yet smooth sweetness of a ginger syrup combined with fresh-squeezed lemon juice and vague mint is a delight that anyone and everyone must taste. It’s tart, sweet, spicy, and fresh all at once. 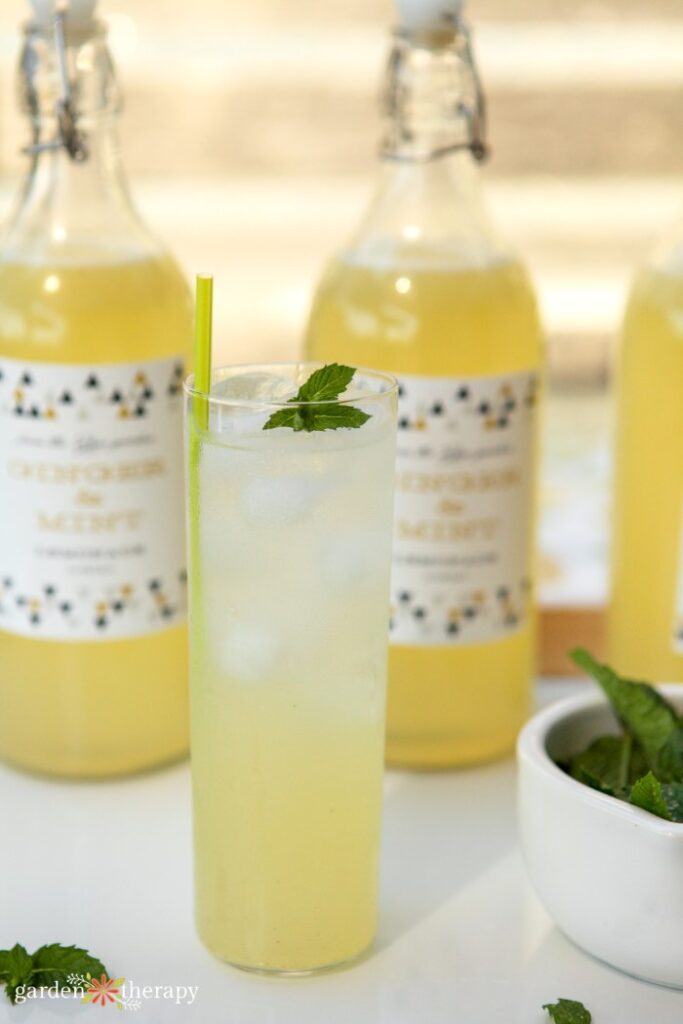 And that’s it. I told you this would be a deep dive into making ginger ale. I hope that you love this recipe for homemade ginger ale and ginger mint lemonade as much we do!

If You Love This, You’ll Love These Other Recipes From the Garden: 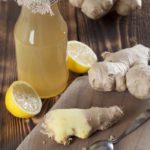 How To Make Ginger Syrup

How To Make Homemade Ginger Ale 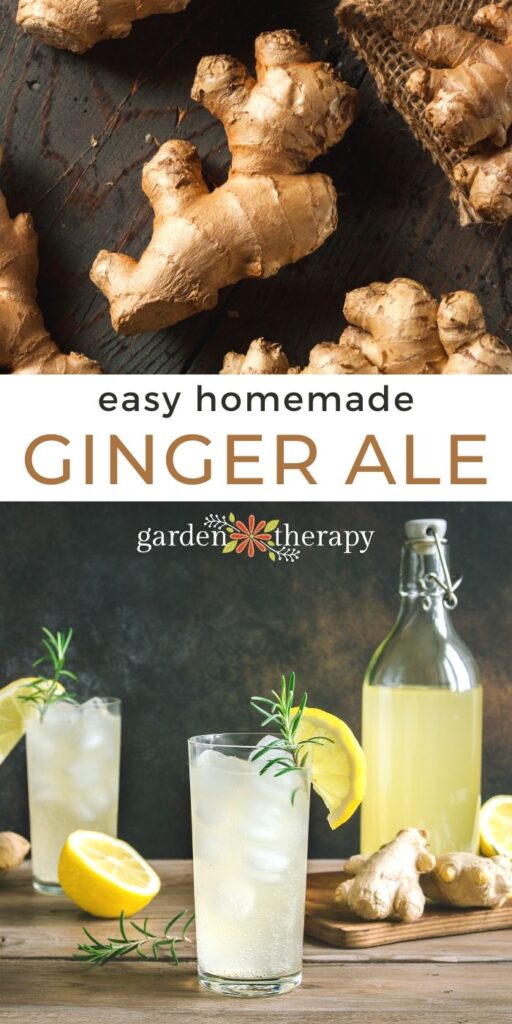