Plants have an age-old history of use as medicine. In fact, plants were the first form of medication we ever had. Even though many people around the world still practice various forms of herbalism and folk medicine that uses plant-based treatments, it is often not clear how plants have played a very important role in modern Western medicine. So important that much of all the medication today that is produced is derived from plants. While I write often about the healing herbs that you can grow in your garden that have medicinal properties like echinacea, witch hazel, hops, rosemary, and sage, I wanted to take some time to acknowledge the plants that are truly life savers. 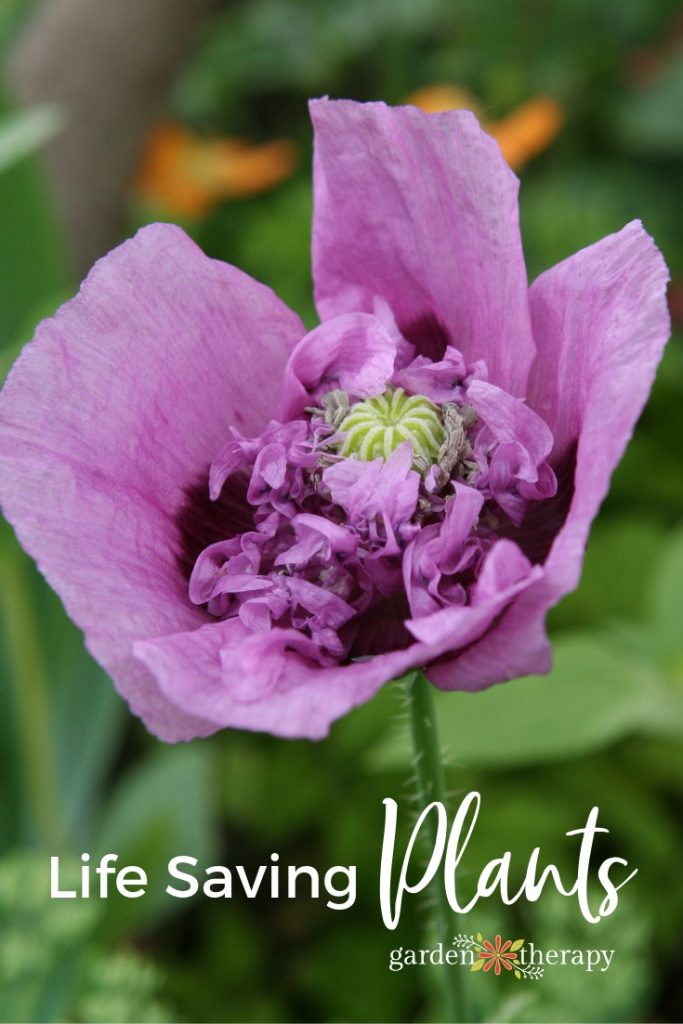 Here are a few of the life-saving plants that modern medicine depends on, and how they evolved from folk remedy to scientifically-proven medication. 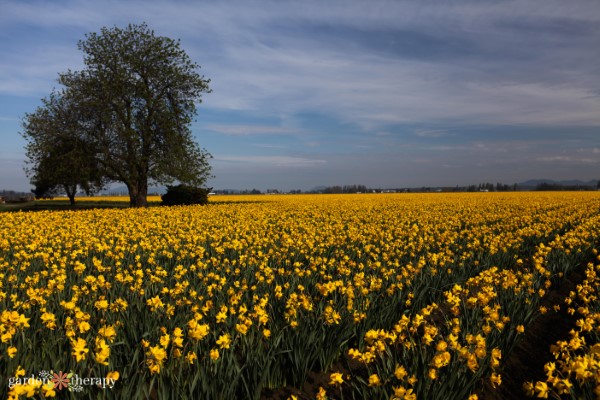 Yew was traditionally used by North American First Nations peoples as a folk medicine. It was brewed into a tea that was thought to cure cancer. Modern Western medicine has found that yew does, in fact, have the ability to stop certain cancerous tumors from developing and it is now commonly used in this way.

Yew extract is currently used specifically to treat ovarian and breast cancer. The extract, called paclitaxel, stops division of certain cancer cells. Unlike many cancer drugs, patients do not build up resistance to paclitaxel, making the discovery of this compound in the 1970s an important one that is still used commonly today. Research is still being conducted to see whether this compound can treat other cancers, but because of the slow-growing nature of yew trees and the large amount of bark needed to produce the compound, there are many hurdles to overcome.

Rosy Periwinkle has long symbolized romantic love and marriage (its flower is likely the original “something blue” referred to in the famous marriage poem), but it has also been used medicinally since Ancient Rome when it was thought that chewing the leaves would cure dysentery. This belief continued into the seventeenth century, although there is no scientific proof that periwinkle really has the ability to cure dysentery.  Throughout history it has been thought to aid with many other maladies including toothache, night terrors, hysteria, and more.

Periwinkle has also found a place in modern medicine. It has recently become used by doctors to treat numerous diseases, including diabetes, leukemia, malaria, and Hodgkin’s lymphoma.

You’ve probably taken aspirin a few times in your life. It is one of the most commonly used pain medications, and it exists because of white willow! The chemical Salicin, which comes from willow bark, is what was first used to make aspirin. Since then, the chemical can be artificially created, but was derived from white willow originally. White willow bark has also been considered an effective treatment for fever and flu since ancient times.

Opium poppy’s powerful sedative and painkiller properties were discovered to be due to the chemical morphine, which was first isolated in 1803. To this day, morphine from the opium poppy is used in hospitals all over the world and is considered the most effective pain management treatment that we have. 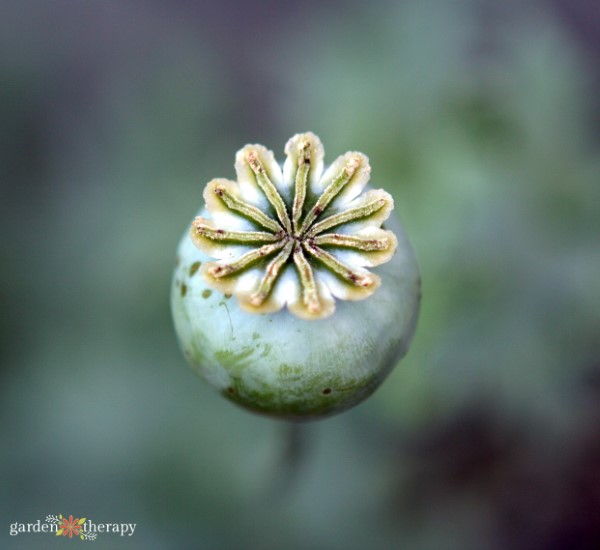 More recently, Sweet Wormwood has interested the medical world as a possible treatment for malaria. In one instance, eighteen patients who suffered from drug-resistant malaria and were not having any results from standard treatments were given an experimental medicine made from the dried and powdered leaves of sweet wormwood, and all eighteen patients recovered. Although this was too small a sample size to say for sure whether the plant is unequivocally an effective treatment for malaria, it is an extremely positive likelihood and research continues on sweet wormwood and malaria.

These pretty spring flowers have been used in folk medicine since ancient times, and are still used today in the treatment of disease. Homer’s ancient text The Odyssey even contains a reference to the snowdrop bulb as a source of antidote to poison, and the Bible mentions Daffodils as a cure for disease. Clearly, these flowers were used in ancient medicine often enough to be included in these important written works, and they are still commonly used by contemporary doctors. 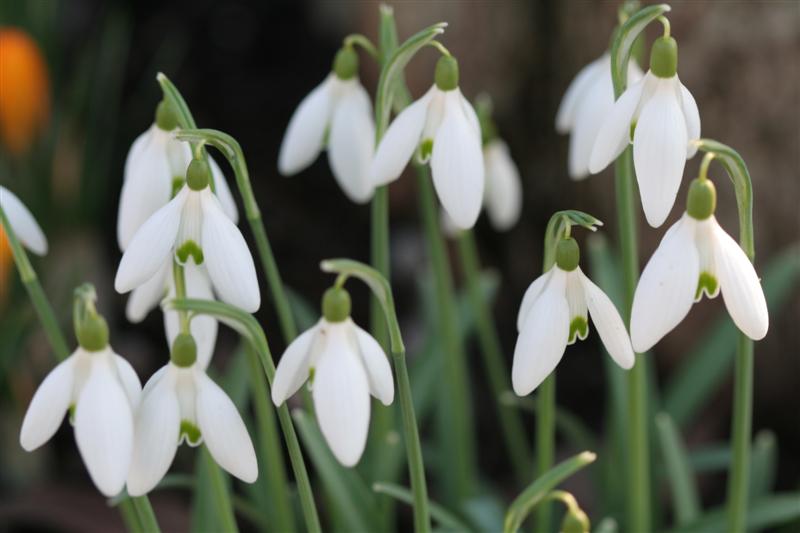 You may know the daffodil as the symbol of Alzheimer’s awareness, but you probably don’t know why it was chosen. Daffodils, as well as snowdrops, contain an alkaloid called galantamine, which is used to slow and reverse the development of Alzheimer’s disease. It has been used in the treatment of this disease since the early 1950s, when it was first extracted from the bulb of the snowdrop and used experimentally. 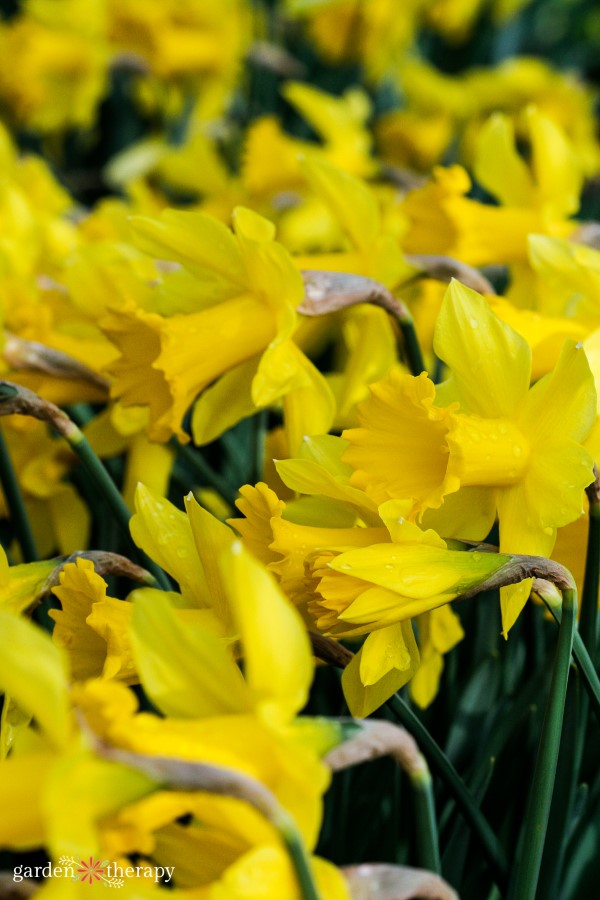 There are many other plants that have healing benefits or medicinal qualities. Here are a few more articles for further reading.

Do you have more to add to the list? Please leave them in the comments.