That first frost can be a sad time for gardeners because it is often thought of as the end of the time of year when we can harvest garden produce to eat. However, there are actually lots of vegetables that not only withstand the frost, but actually taste better after the temperatures drop! These vegetables get sweeter after being kissed by frost, making them a delectable wintertime treat. So don’t despair when that first frost hits, instead get excited because you’re about to get some delicious gifts from the garden. 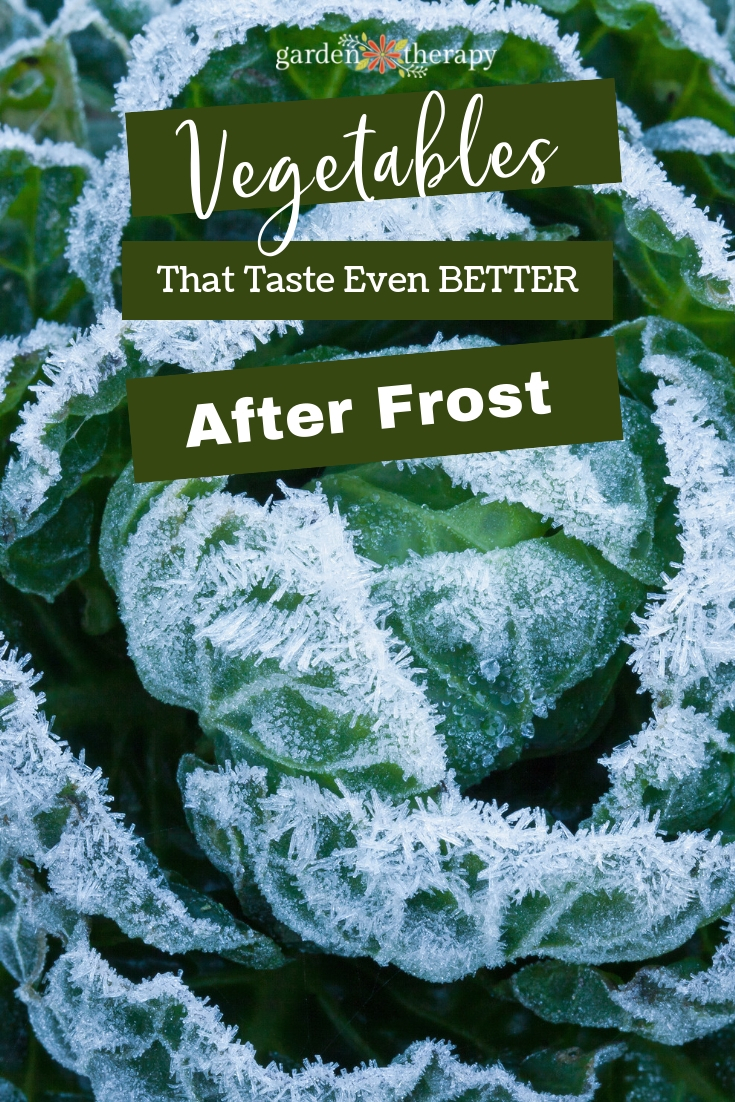 When the frost hits, the naturally occurring water inside a plant freezes, causing distress to the plant. In order to combat this, some plants produce more sugar which allows them to tolerate a lower temperature without freezing. It also means that the plants become sweeter and tastier.

Beets, carrots, turnips, and parsnips are delicious after the first frost but before the ground freezes. They are also such a hearty, comforting food that they are exactly what many of us are craving during the cold winter months. 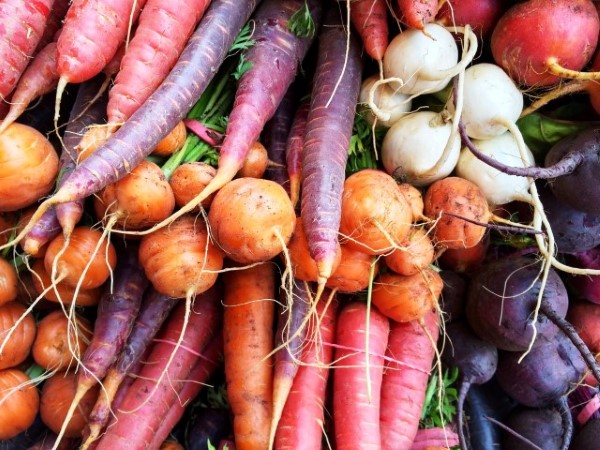 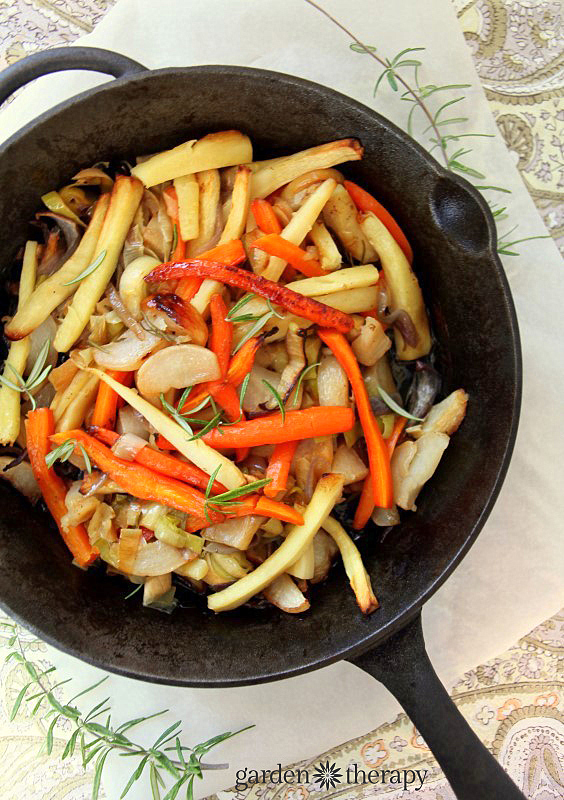 Brassicas, or members of the cabbage family, all taste great after the frost. These include collard greens, kale, Brussels sprouts, cauliflower, and, of course, cabbage. The best way to grow members of the cabbage family is to plant them in the spring to harvest a crop in the summer, and then plant them again in summer to harvest a second crop in the winter (or even the following spring). 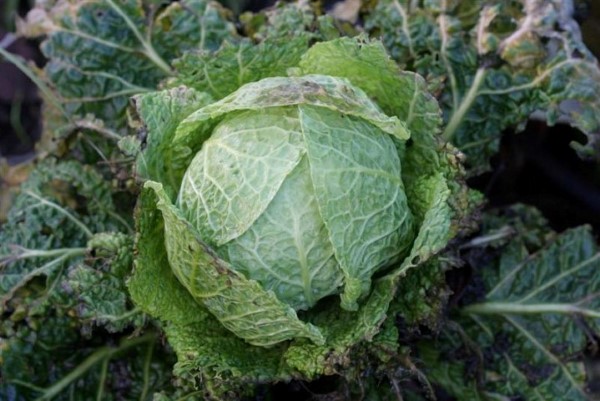 Brassicas grow best in cooler environments and, while they do produce well in the summer, it is the winter crops that really take the cake. When the first frost hits, the roots work hard to prevent the plants from freezing by sending sugars up to the cells in the leaves, making the leaves sweet and tender. Harvest these post-frost and enjoy getting your greens on throughout the winter! 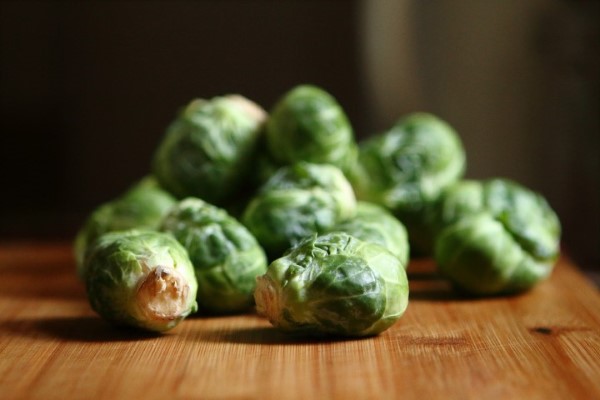 Leeks also get sweeter and more flavorful after a frost. Harvest them as long as they are not frozen into the ground (in some areas, this means you can be eating your own leeks all winter long). There’s nothing more comforting on a cold winter’s night than a hot, steaming bowl of leek and potato soup! 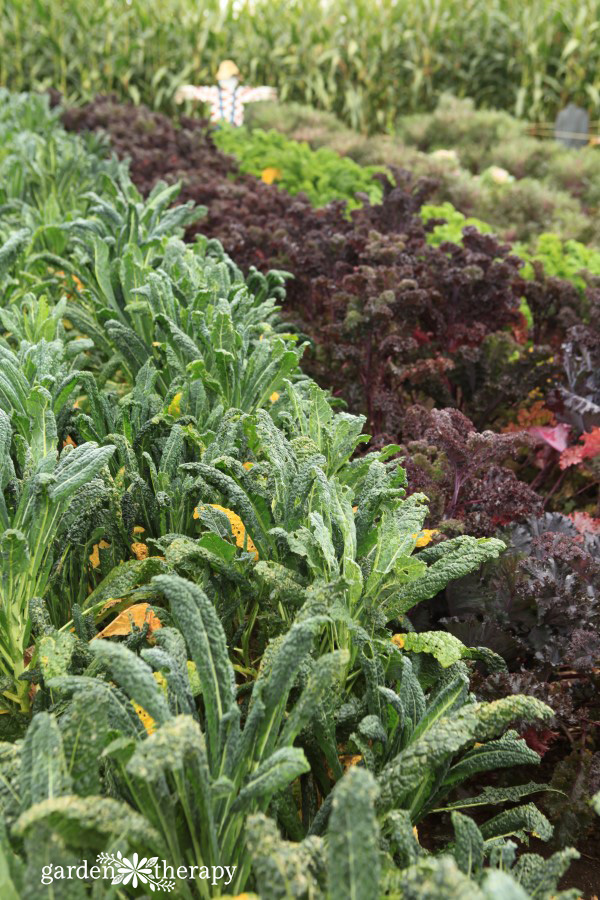 For vegetables that do not do so well after the frost arrives, see this post to find out about how you can extend their growing season.

See more tips for fall and winter gardens in these posts: 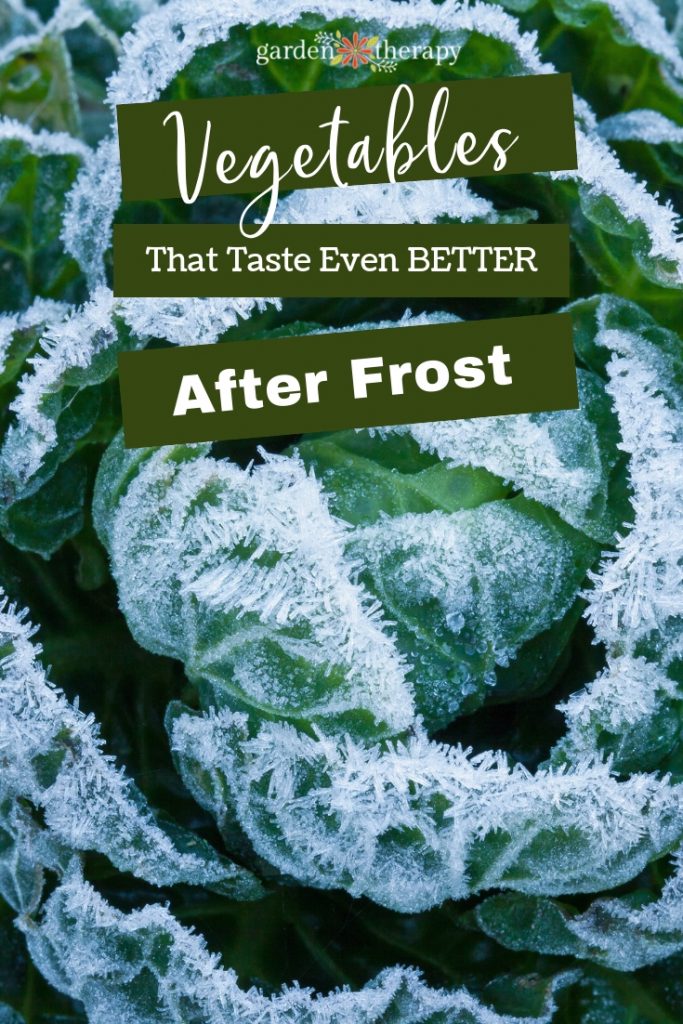